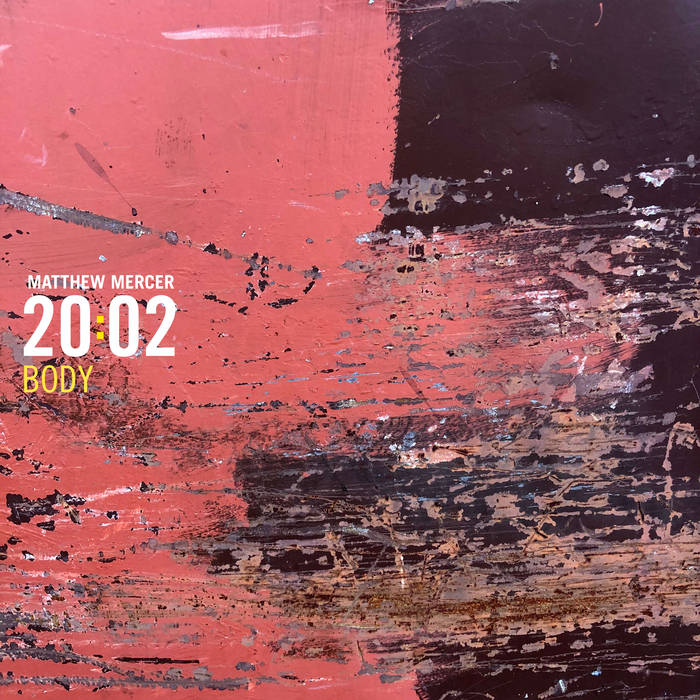 This first collection is 20:02 BODY, a reverse chronological survey of my more physical music aimed at the dancefloor. I’ve included some new previously unreleased tracks as well as a couple obscurities, in addition to my personal favorites from each of my releases, going all the way back to my very first 12” single, Secrets, originally released by Forte Records.

The second collection, 02:20 MIND, provides a counterpoint. It’s a survey of more headphones-listening material, whether ambient and drone-heavy or intricate sound design and beatmaking, but far removed from the dancefloor. It also includes some unreleased and new tracks that I’m happy finally have a home.

Thanks to MK & BABA