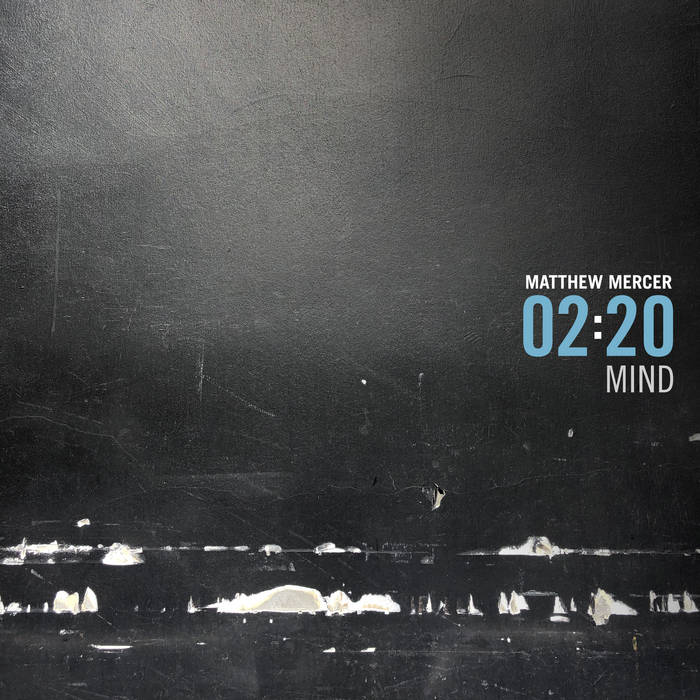 GoryLori Listening to this album, I feel as though I have one foot grounded here, in our world, and the other touching whatever time and space this beautiful music was created in. It's lovely! Favorite track: Close the Curtains, Kill the Lights.

This second collection, 02:20 MIND, provides a counterpoint to the dance music of the first (20:02 BODY). It’s a survey of more headphones-listening material, whether ambient and drone-heavy or intricate sound design and beatmaking, but far removed from the dancefloor. It also includes some unreleased and new tracks that I’m happy finally have a home.

Big thanks to MK, Charles, and BABA.